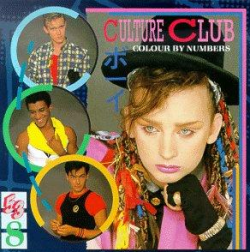 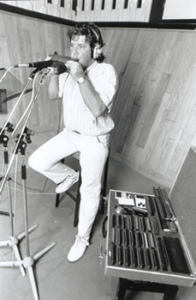 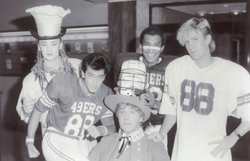 4 thoughts on “Culture Club Harmonica I – Church Of The Poison Mind [..with tab]”