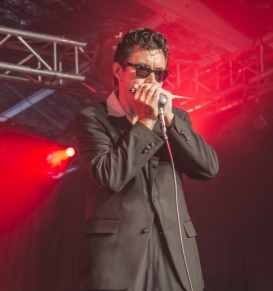 Otis the postman dropped by this morning

to deliver a letter from brother Neil Callaghan, who writes, ‘As a complete novice harmonica player I am trying to find out the harmonica key that Steve Weston is using whilst playing on the song I Keep It To Myself, which also has Wilko Johnson and Roger Daltrey performing. I hope you can help’.

Well, before you ask, yes that’s Roger ‘M-my g-g-g-generation’ Daltrey of The Who. And for anyone not in the know, I Keep It To Myself is on Wilko Johnson’s new album Going Back Home, which features Roger Daltrey (vox), Norman Watt-Roy (bass), Dylan Howe (drums), Mick Talbot (keyboard) and Steve Weston (harmonica). The occasion has also been marked by a bespoke resurrection of the iconic Chess record label.

Now, in response to the original email, I could slide into a friendly discourse about how to identify song keys and pick the right harp for yourself, but I’ll save that pleasure for a rainy day. In any case, divulging the secret could quite possibly make me redundant. So instead, let’s cut to the chase and call West Weston for the answer. You can listen to our chat and find the answer to Neil’s question on SoundCloud the end of this post. In the meantime, here’s some background.. 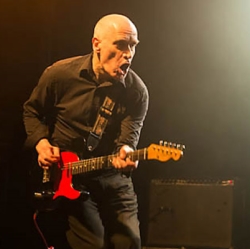 Well wait a minute baby, what you gonna do?
I Keep It To Myself first surfaced in 1995 on Wilko’s Barbed Wire Blues album and is, for want of a better description, a Canvey Island take on Wild One with a hint of Johnny Cash. The original release also featured mouth harp, laden with reverb and free of crunch, but no less effective. On that occasion it was ladled out by the king of counter-culture himself, and erstwhile front man of Blast Furnace, Charles Shaar Murray. A name many will recognise from the heyday of the 70s-80s New Musical Express, and as author of the John Lee Hooker biography, Boogie Man. 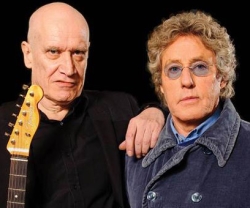 People call me crazy, when I want you
While we’re here to document and enjoy the song’s contribution to harmonica folklore, the story behind the unlikely new chart hit is also intriguing. The common denominator is 1960’s British R’&’B and one band in particular – Johnny Kidd & The Pirates. Wilko’s inspiration was Mick Green, the band’s guitarist whose style was a combination of rhythm and lead techniques. Roger meanwhile was excited by the band’s pioneering power-trio and singer format; a radical departure from beat group protocol. You can hear Mick Green stabbing away ‘Wilko style‘ in this cover of Some Other Guy.

Don’t wanna get turned down, don’t wanna push nobody round now 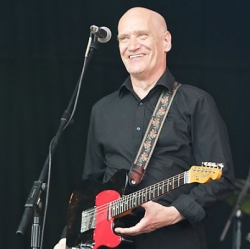 Johnson and Daltrey discovered their common interest during a music award ceremony in 2010 and a recording project ensued. Unfortunately, tour commitments eclipsed their efforts and the project was abandoned; until Roger subsequently learned of Wilko’s terminal cancer. At that point he pledged to help Wilko with one last album ‘even if it meant singing Three Blind Mice‘. The new project took shape at Yellow Fish Studio in Uckfield in November 2013 and the recording process was rapidly executed. Steve Weston went in later to overdub his contribution on four album tracks, with Wilko and Norman Watt-Roy present in the 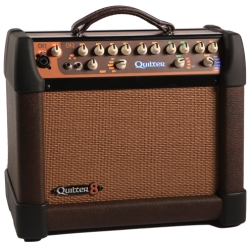 Honey how can you ever want another man’s loving
I asked Steve about his recording with Wilko. ‘I played cross harp on everything‘, he explained. ‘I used a Quilter Pro 2000 100 watt transistor amp with one 8″ speaker that belongs to Ronni Boysen, and a mic with a Sure CR Element in an Astatic microphone. The tracks I played on were Going Back Home, Keep It To Myself, Bob Dylan’s Can You Please Crawl Out Your Window and Some Kind Of Hero’. 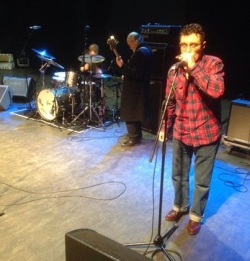 If it ain’t no better than mine?
As I write, Going Back Home sits at number three in the album charts behind a Simon Cowell backed album by X-Factor winner Sam Bailey and George Michael’s latest release. Not bad going for a blues album recorded in a matter of days. Better still, it’s number one in the digital download album charts. [The album subsequently went Gold with over 500,000 copies sold -Ed]

Anyway I don’t need help from anybody else
The album has no pretentions. How could it? It’s a revisit of all the best stuff Wilko ever brought to the blues table, Canvey style. The addition of Roger Daltrey’s vocals works perfectly well, as does Steve’s harp work. Add it to your record collection now!

I wanna be your lover, wanna keep it to myself 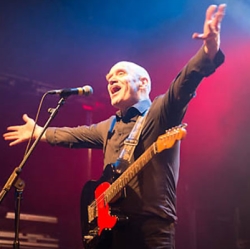 Wilko’s sanguine attitude towards his fate has been well documented and there’s little I can add here. Just to acknowledge that, like so many, it was Doctor Feelgood that gave me my huge appetite for the harmonica and playing live music. Unfortunately, I never did see Wilko with the Feelgoods. But I did witness the Solid Senders on several occasions and I will always treasure the memory of Wilko’s manic glare, his psychotic twitches, his tommy gun Telecaster and those flying splits. He did alright for a left-handed geezer playing right-handed guitar. His lyrics are very special too. Going Back Home always evokes memories of that first big break up at College and the dreadful bus journey home along the Holloway Road.

Wilko recently spoke to the Daily Telegraph; ‘My wife died ten years ago, of cancer, and I know what it’s like to lose somebody, to see them being taken away from you, that’s terrible, terrible. I’ve had my ups and downs but it’s been a pretty good life, really it would be churlish to complain. To end up making a record with somebody who I gawped at in admiration as a teenager is one of the great rock fantasies, isn’t it? This is quite possibly the last thing I ever do, which is rather strange and fantastic.‘

You can listen to the full Harp Surgery interview with Steve Weston on Soundcloud right here. It runs for about twenty minutes. Maybe we’ll see everyone at Glastonbury! 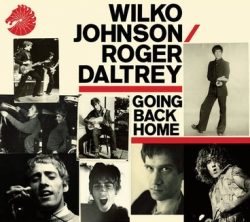 The images of Wilko above are from his official website, which is here.  You can buy your copy of Going Back Home through iTunes or Amazon (but don’t ask Steve to show you how to download them).

You can catch up with Steve ‘West’ Weston meanwhile on his MySpace page, on SoundCloud and all over YouTube. Our thanks to Steve for generously giving up his time to chat to the Harp Surgery. And of course our thanks, love and best wishes to Wilko.

4 thoughts on “I Keep It To Myself”